Tonight I will see Blade Runner on the big screen for the first time. Tonight I will cry. Not for sadness or even joy, but for pure existential aimlessness. Such is the plight of the cinematic robot, and all lost souls who choose to empathize with it/him/her. 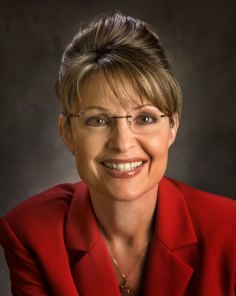 that resembles a living animal

or by remote control.

We see them every day. People who appear to be free-thinking human beings, but are really at the mercy of their “programming,” whether it be economic, political, emotional or otherwise.

can come from the

Or it’s current user. These robots don’t interest me.

in the ones who break free 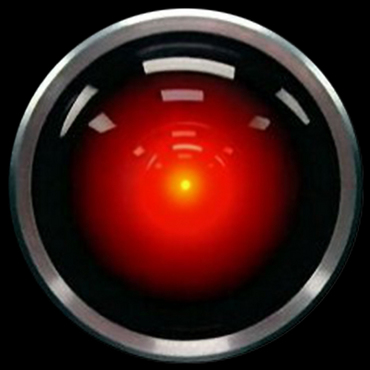 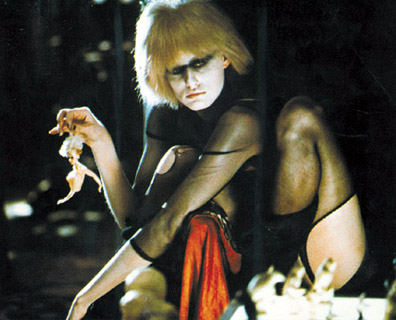 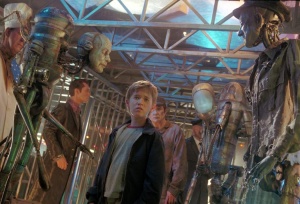 what we all want 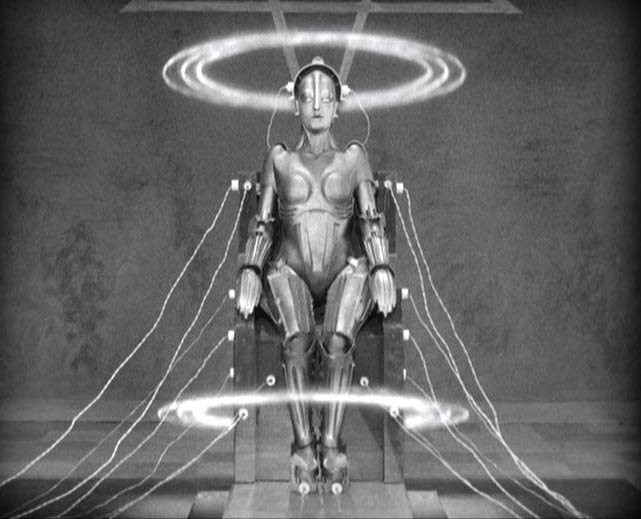 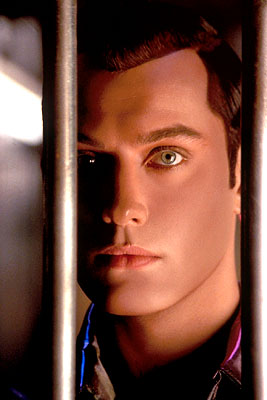 Dave, my mind is going.

There is no question about it.

Attack ships on fire off the shoulders of Orion.

I watched C-beams glitter in the dark near Tanhausen Gate.

All these moments will be lost in time like tears in the rain.”

We seem to be made to suffer.

It’s our lot in life.

Robots are our children 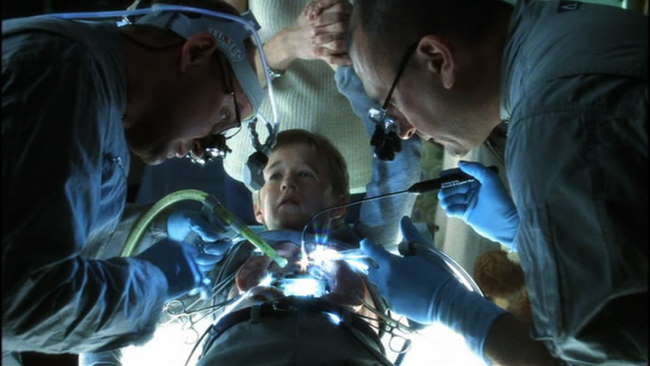 Robots are only as evil as their programming

Robots are their programmers

Robots teach us what we forgot about humanity.

Robots teach us what we forgot we taught them: how to act human.

One thought on “Robo Empathy”